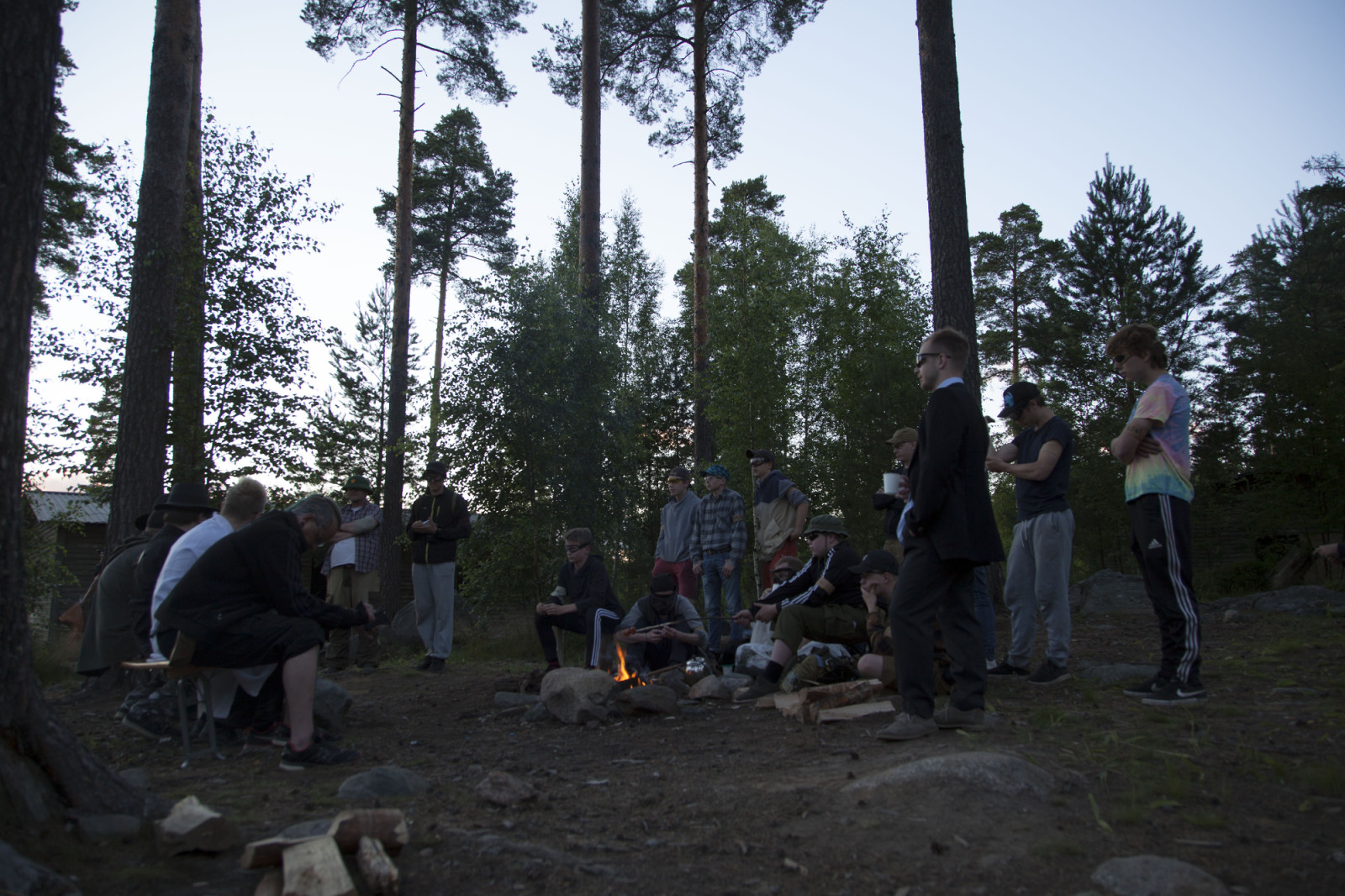 In-game civilian players are asked to answer our inquiry (Only in finnish for now, ask info@ehasa.org if needed in english) which aims to help us make better event for every civilian player. It is also made for Mafia, Remedtech, Sewell Mining, Blue Rose and National Guard factions.

Inquiry you can found from here!

Also civilian weapon rules are released. You can find them in rules -page and also here: